The History of Community Foundations 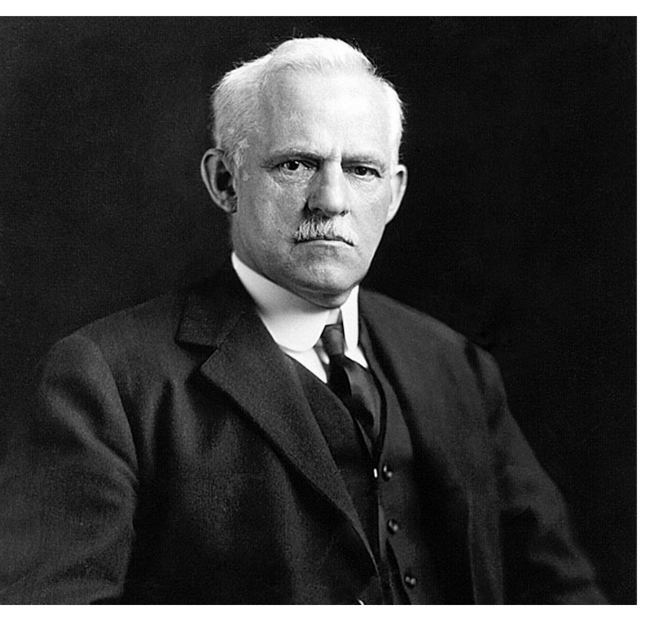 Community Foundations have been in existence for over 100 years. Now a global, philanthropic movement operating in over 1,800 communities worldwide, they are the most identifiable form of structured community philanthropy.

Each Foundation strives to tackle the deprivation and disadvantage affecting its community, and shares the same simple concept of ‘local giving for local need.’

But where did it all begin?

The Community Foundation model was first established in the USA in 1914 by a Cleveland, Ohio banker and lawyer, Frederick Harris Goff.

Goff’s success in law allowed him to use his election as President of the Trust Company Section of the American Bankers’ Association to promote his community foundation concept as an opportunity for trust banks to serve their local communities.

The philanthropy pioneer was concerned about philanthropic gifts which had been left to causes that could no longer benefit their original purpose, so developed the idea of charitable endowments. Subsequently, the funds that were flexible enough to respond to changing community needs, were born.

In combining the charitable resources of Cleveland’s philanthropists into a single and permanent endowment, Goff ensured support for citizens in perpetuity through funding that would focus on the mental, moral and physical improvement of those residing in Cleveland. Endowing such a foundation was a simple and affordable way for individuals of modest to comfortable means to leave a charitable legacy. Inspired by Goff’s vision to help those locally for the long-term, it was not long before bankers started Community Foundations nationwide.

Over the years more foundations were established across the US, but to this day The Cleveland Foundation remains one of the world’s largest foundation’s, holding $2.5 billion in endowment and having distributed over $1.78 billion in charitable grants since its inception.

A little younger in the UK

It is the Community Foundation model that has influenced so many philanthropic individuals, families, corporates and trusts to direct their giving to the needs of citizens within their communities, regardless of race, religion or ethnic origin.

UK Community Foundations have grown to manage over £500 million in their combined endowment funds and are working with more than 15,000 donors to represent one of the leading sources of funding for local charitable causes here in the UK. In December 2017, UK Community Foundations announced that they had collectively distributed £1 billion to local charities, a figure congratulated by Teressa May in the Prime Ministers Questions.

To date, the Community Foundation for Merseyside has built £10 million in endowment for the betterment of Merseyside communities, and has awarded over £40 million in grants, currently providing £1.2 million to over 377 voluntary community groups and individuals in need each year.

If you would like to know more about how you can support the Community Foundation for Merseyside, and help address the need within our region, please see our How to Give webpage for more information.