Merseyside Women of the Year awards 2019 open for nominations 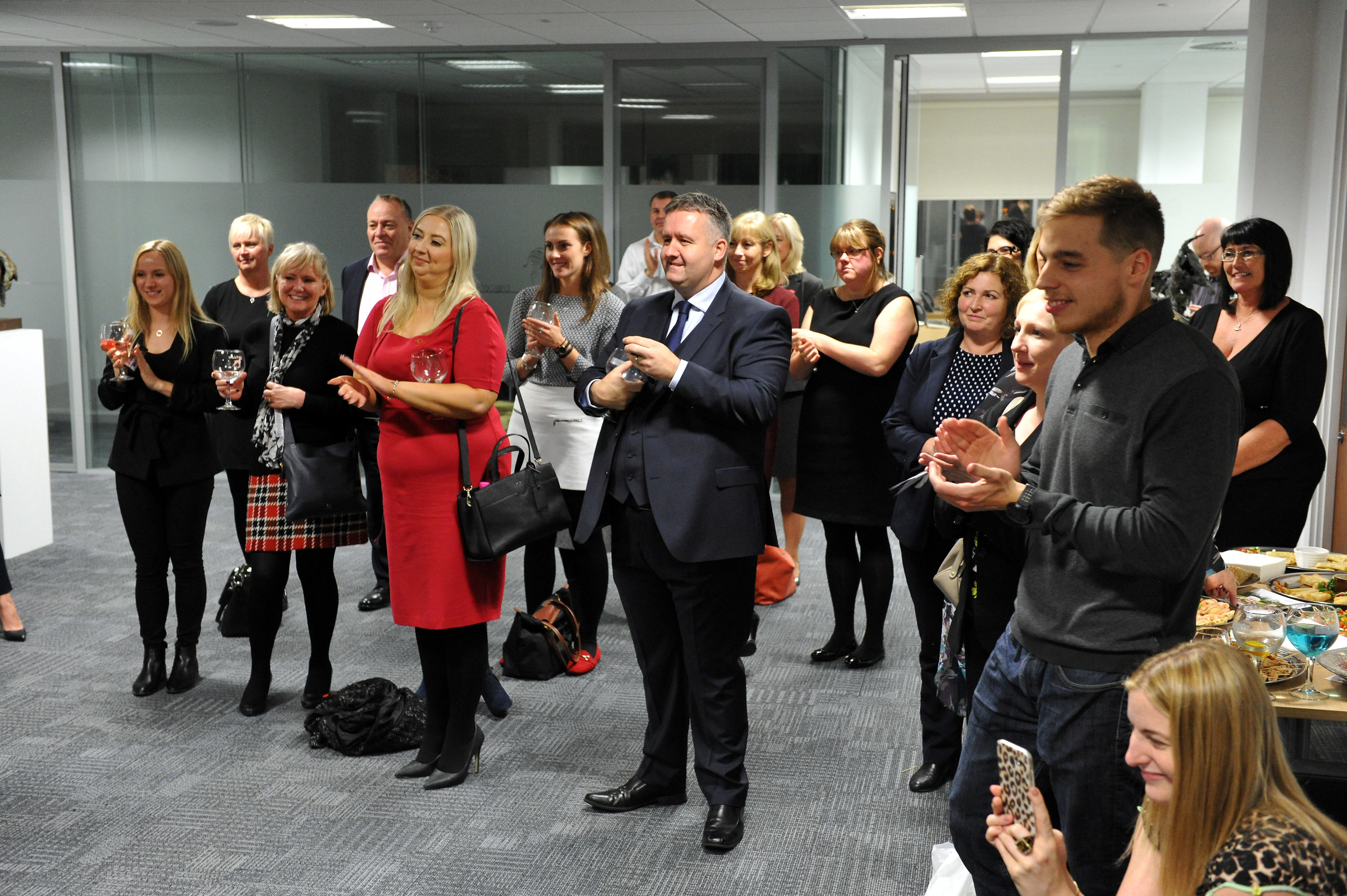 The glittering 2019 event is set to take place on Friday 28 June at the Crowne Plaza in Liverpool City Centre.

The prestigious accolade of Merseyside Woman of the Year 2019 will be selected from the finalists of each category via a public vote, which will open on Monday 20 May 2019.

2018 winner Sue, who also received The Community Foundation for Merseyside Inspirational Woman Award at this year’s ceremony, addressed attendees and explained how the accolade had benefitted her charity the Walking With Giants Foundation.

The Foundation helps parents with children affected by a rare condition collectively known as Microcephalic Primordial Dwarfism (MPD). She cofounded the charity in 2008 with her husband, John, after her own son, Alex, was diagnosed with a form of MPD.

Sue said: “Being named Merseyside Woman of the Year has completely changed my life. The support of the Team and Sponsors has helped me to build my confidence and enabled me to do even more for the Foundation.

“They have welcomed me into their networks and introduced me to people who want to help us grow and thrive. Thanks to them I am able to not only help Alex and people with MPD now, but also start creating a legacy for people in the future, so it is easier for them to find the help and support they need.”

Jean Gadsby, from Merseyside Women of the Year Awards, said: “Every year we aim to celebrate the incredible women in our community that are making a difference to others and changing lives."

“They are the women that just get on with whatever it is they do tirelessly, day in and day out, without ever looking for recognition. We want to find them, shine a light on their achievements and help to lift them even higher."

“We urge everyone to look around them, pick out those gems in their workplace, school or local community and nominate them.”

The coveted top prize will be presented by Michael W Halsall Solicitors, who return as headline sponsor for the sixth consecutive year.

Speaking at the launch event at the office of supporters, Investec Wealth & Investment, Collette McCann, Solicitor at Halsall’s, said: “There is something quite different about the Merseyside Women of the Year awards. It’s not just about the people these women have helped, but the devotion and dedication they have shown to their cause.

“It celebrates amazing women carers, campaigners, innovators, entrepreneurs and everything in between, providing them with a nurturing platform from which to grow.

“This ethos of support and celebration of women aligns so closely with our own business values, which is another reason that we are proud to be supporting the event once again as headline sponsor. We can’t wait to see what amazing women that the 2019 awards will reveal.”

Nominations will be open until Tuesday 7 May 2019 and judging day will take place on Wednesday 15 May 2019. You can nominate online, via email or in writing by post.

The event will also be supported by Harvey Nichols, Electric Hair, The Dutch Flower Shop, Sisterhood Gin, Fazenda and Handelsbanken.

To nominate someone for the 2019 awards, find out more about the event and sponsorship or to book a table, visit: https://www.merseysidewomenoftheyear.co.uk/